Long-time no blog post! A LOT has happened since I last wrote about Madeline Island. Let me update you with a few BIG life updates. 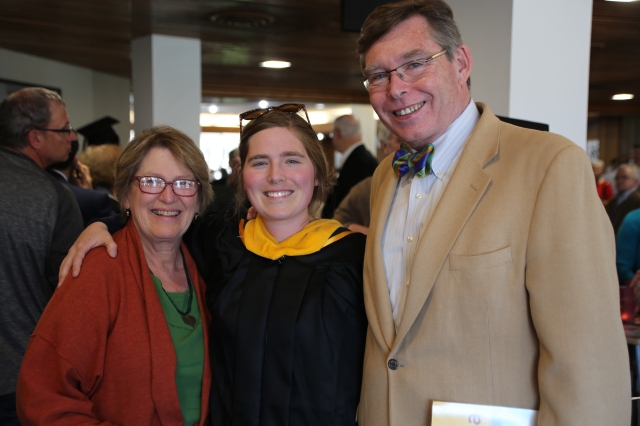 IT’S OFFICIAL, I AM A MASTER OF SCIENCE

After two years of taking classes, conducting research, and writing tirelessly, I am officially a University of Minnesota master’s graduate. If you didn’t know, I was in the Natural Resource Science & Management (NRSM) Program studying Environmental Education and Program Evaluation. My research was conducted at the Bell Museum, Minnesota’s Natural History Museum (and my workplace). I studied visitor awareness-making and meaning-making. If you want to learn more about what I did for the last two years, you can find my thesis published online at ProQuest. If you don’t have the permissions to use ProQuest, then that’s okay. I’ll include a link to the PDF below. Honestly, the ProQuest version has a couple typos. So, best to use my updated copy anyway! You can find my monster of a thesis here: Does Awareness-Making Elicit Meaning-Making in Bell Museum Visitors? A Mixed-Methods Study of a Natural History Moose Exhibit

To be completely real with you all, graduate school had some really lovely ups, but it also had some tremendous downs. As with obtaining any kind of college degree, it is no small feat, and mine was no exception. Taking classes, working as a teaching assistant or research assistant to waive tuition costs, conducting research, writing my thesis, and working part-time as an educator at both the Bell Museum and at L.L.Bean made these last two years unbelievably hectic. I am relieved to be done with school, but there are times when I kind of miss it too. Below are some of my best memories of graduate school:

If you are interested in going to graduate school, please don’t hesitate to reach out to me with questions. ESPECIALLY if you want to apply for the NRSM program.

Less than a week after I submitted my thesis to the University of Minnesota, Mike and I were on a plane to Barcelona, Spain. It was a bit of a whirlwind trip. We traveled to five countries in two weeks!

Even though the trip was short, we had some amazing moments. We visited cool tourist sites, spent time in nature, and got to catch up with good friends. I plan to write individual blog posts about each country, but for now, I’ll sum up some of the best parts.

SPOILER ALERT: Mike and I took footage of our trip, and I’m making a short film. I will hopefully have it done soon! 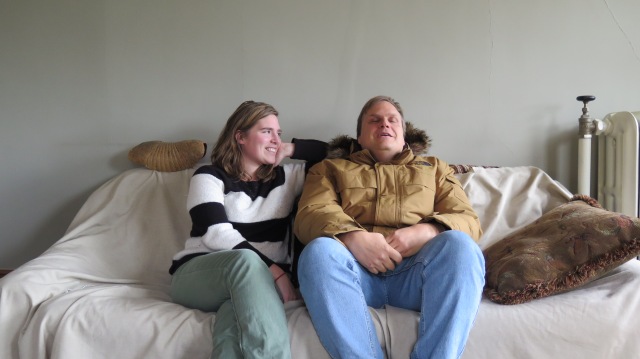 Some of you may not know, but I’m in a band! My friend, Matthew Hope—a very talented singer, songwriter, and guitarist—and I started it almost two years ago. We call our band Coco Canary. Nearly a decade ago, Matt was knee-deep in the indie music business. He was playing all around town, and his music was even played on the local radio station, The Current. Unfortunately, due to unexpected life events, he had to step away from the music scene

Fast forward to two years ago. My friend, Jim, invited Matt to one of my Halloween parties. I asked folks to bring instruments to the party because I had planned for there to be a big jam session. Near the end of the night, all my friends and I got into a circle and started to jam. After a few songs, Matt offered to play some tunes. When he began to play, I was impressed, and I really enjoyed his music style. A couple days after the party, Mike and I were chatting over breakfast. He mentioned that he thought Matt and I would jive well musically and that we should try to jam with him again—and, to be completely honest, Mike had the hope that Matt and I would make a killer children’s album!

It was about a week later when Mike and I were in Matt’s living room. We chatted a bit, and Mike even brought up the children’s album idea. Matt was intrigued and asked me to play a tune. I started off the jam with playing Somewhere Over the Rainbow by Israel Kamakawiwo’ole with my ukulele. When I was finished, the first thing that Matt said was, “Molly, do you want to make a million bucks with me?” And the rest is history!

If you want to hear some of our music, then you can either go to my blog’s NEW Music page or to our band’s SoundCloud webpage. I’ll also include the tracks below.

We have two tracks recorded at the moment. The first track is called Leave The Life You Know and is a Matthew Hope original. It tells a bittersweet tale about the difficulties of leaving home. This was recorded by Mike in his home studio.

The second one is called Black Tea Nights, and it’s also a Matthew Hope original. It is about living in the city and how one spends their time during those lonely nights. The recording below is a rough take and was recorded on my iPhone.

Leave The Life You Know

I’ll keep in touch. Look for more posts about Europe and updates about Coco Canary!